We need government to listen to horticulture
503
post-template-default,single,single-post,postid-503,single-format-standard,bridge-core-1.0.5,ajax_fade,page_not_loaded,,qode-title-hidden,qode_grid_1300,footer_responsive_adv,qode-child-theme-ver-1.0.0,qode-theme-ver-18.1,qode-theme-bridge,wpb-js-composer js-comp-ver-6.0.2,vc_responsive 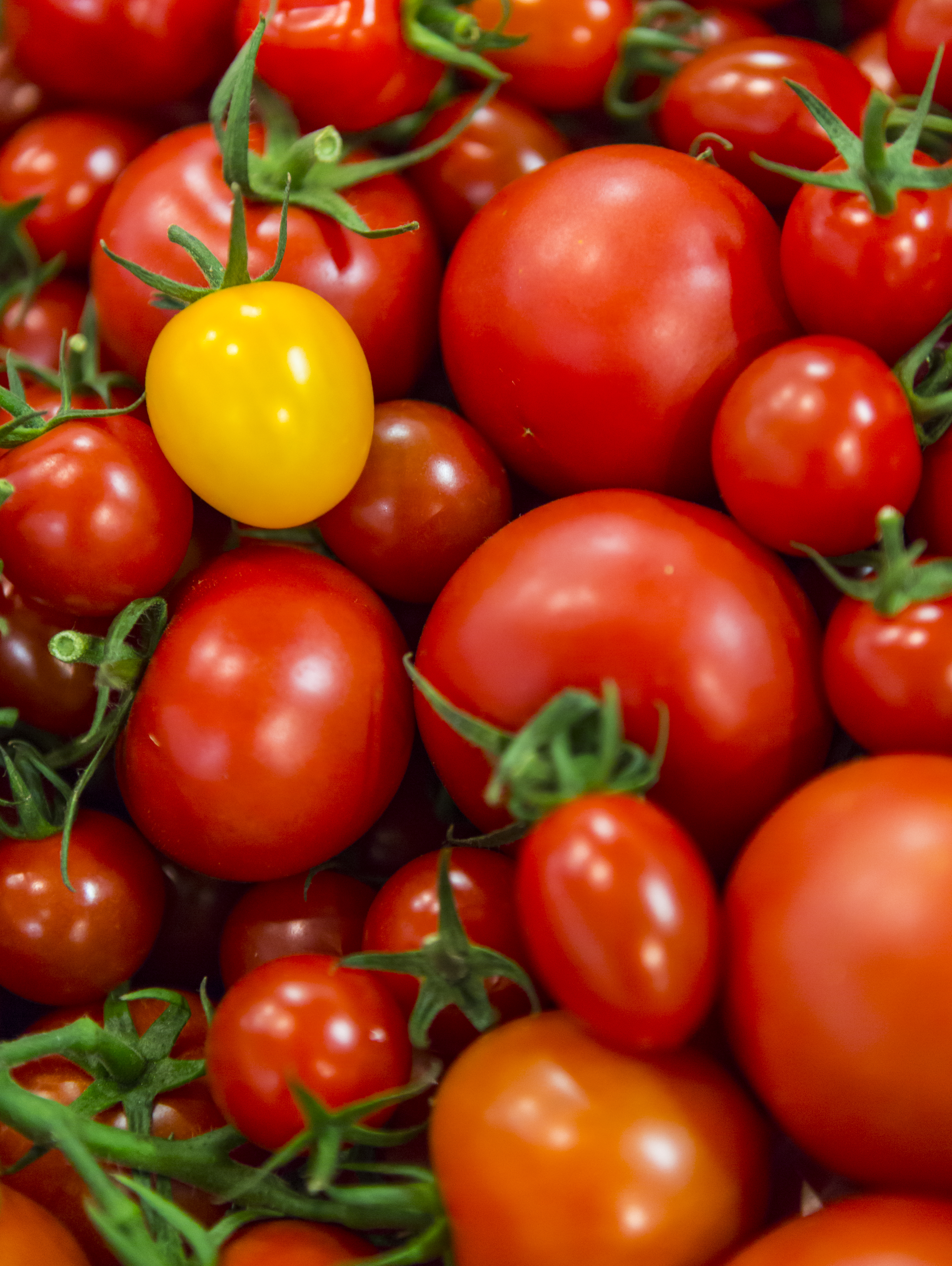 16 Mar We need government to listen to horticulture

We need government to listen to horticulture when it comes to the supply of labour in the post-Brexit era – and here’s why.

Not that we are any different from care, construction, hospitality and every other service/blue collar sector that has struggled to recruit home grown labour in recent years, but as an industry we face particular challenges. As for the eight million economically inactive people who have been put forwards as a suitable resource of labour to draw upon, that figure is made up of those who are sick, caring for young or elderly relatives, retired or students who really aren’t going to be available to come and work 40 hours a week picking fruit, even if they wanted to.

That figure is one that has been calculated by the Office of National Statistics, which claims we have 8.48 million people aged between 16 and 64 who, technically speaking, could be working.

The problem is that 27% of this number are students, those who are benefitting from the government’s drive to encourage young people to stay in education until the age of 18 and then progress into higher education. A further 26% are sick, sadly mostly long-term sick, and so these two groups between them contain more than four million people who couldn’t possibly come and pick our crops.

Moving on, 22% are at home, mostly caring for family members, 13% are retired and just under one per cent say they are ‘discouraged workers’, leaving 11% in the gap year/waiting for a job to start/taking a sabbatical group, which also includes those who say they do not want a job. Meanwhile we are told that the 8.48 million figure is made up of 6.61m who do not want a job and 1.87m who would like one…

I could go on, but you have all seen the enormous numbers of workers in the hospitality sector being laid off, retail is now following after instructions to close. Even with the government’s commitment to provide 80% of wages, there are many who will fall outside of support – a national recruitment campaign to find enough labour to harvest the fruit and vegetable crops we are now committed to growing this season.

Labour providers are committing to chartering special flights to bring people to the UK but will they want to travel, will they be allowed in? What is clear is that all farming businesses must work with their local communities to encourage them to come to work. The money is good in our sector, its an absolute misnomer that it’s a badly paid job, you get far less as a barista, we just need to get that message out there. Farmers Weekly have already reported that the HOPs labour agency had received over 6,000 applications in just 2.5 days, Angus Growers are leading the way in Scotland with British Summer Fruits and British Apples and Pears working together to deliver recruitment films, a dedicated website with an application portal and a comprehensive recruitment campaign behind it. ‘Feedthenation is going to be crucial to the season this year, we need 70,000 people for Horticulture this year!

We are all deeply concerned that the recent immigration policy statement from the Home Office gave no reassurance that the Seasonal Worker pilot scheme would be scaled up further for 2021 when freedom of movement ends. Don’t get me wrong, we’re all delighted that the election promise of 10,000 permits this year has been honoured, but what happens next? Timescales are another issue, the industry will recruit for 2021 from September this year, and so scaling up of permit-approved agencies will require approval immediately. Meanwhile plants for 2021 are already on order or are being confirmed now; we mustn’t spend the money if we can’t pick the crop.

We need to make it clear that in the long term this is not about immigration. The fruit industry boasts a 98%+ return rate because workers come here, work and go home again. The initial results of the 2019 pilot sound extremely encouraging, and we know that the old SAWS scheme achieved the same return rate. Horticulture has a proven track record on returnees. All European countries, along with America, Canada, Australia and New Zealand, have visa schemes that enable seasonal workers to visit to pick fruit and veg. The number of Agricultural Guest Workers (H-2A visas) in the USA increased from 140,000 in 2016 to 250,000 in 2019. Turning to the issues around modern slavery, with a very few heinous exceptions British growers are proud to use GLAA-licensed labour providers or indeed to be GLAA licensed themselves in order to recruit directly. All growers supplying British retailers have to pass Ethical Trading Initiative audits that demand minimum pay at the national living wage rate regardless of age and that require stringent checks on labour providers, worker welfare and worker accommodation.

Organised crime, however, will take advantage of labour shortages, as we saw last year with the Operation Fort trial. The sector is deeply concerned that workers and horticultural businesses will be exploited by criminals if adequate visas for seasonal workers are not provided.

While technology may help in time, we have to be realistic and acknowledge that the technology to pick our crops is a long way away from market ready; in my view it will be ready to play a part in seven years’ time if we’re lucky.
And let’s consider climate change. Why on earth would anyone think that importing fruit is better than supporting homegrown produce? With only 52% self sufficiency these days, the defra official’s statement on how we don’t need farming anymore, made just four weeks ago, already seems from a different age. We can expect to see a rapid change in the ag bill, the national food strategy will undoubtedly look different from the earlier vision for the nation.

For all these reasons, please let economic common sense prevail and let’s have a scheme that supports an economically and environmentally beneficial industry.