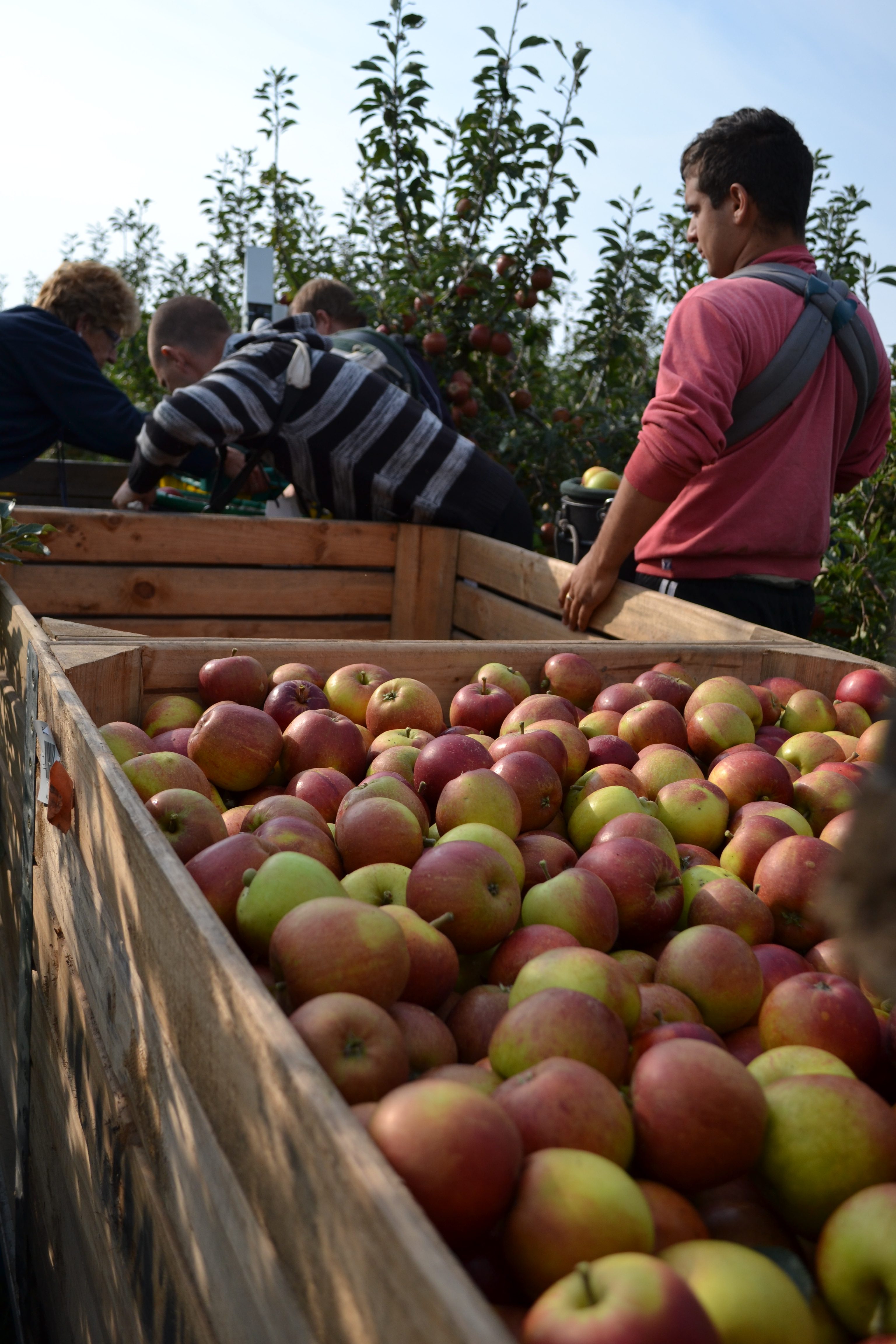 With the end of January racing towards us and the other countdown to the need for policy to be set for every element of UK activity, no one is able to keep up with the hourly announcements.
This morning saw the first hints that the £30,000 income threshold needed for people to come here to work might be disregarded (hooray, that will assist health, care, research, farming, construction… I could go on and on). The NFU team are piling on the pressure to see that the election pledge of 10,000 seasonal worker permits is delivered for this season. Its easy to get despondent on this one; our representation is excellent, its just the sheer volume of rhetoric that now needs to be clarified and delivered across all elements of government that is holding this one back. The evidence on the success of the first 2,500 workers is clear, the providers have as yet not been given the go ahead to recruit more young, keen fit non EU nationals. For, although worker number shortages weren’t as bad as feared, productivity and quality of work was down last year which led to 16 million apples being left behind. We also need to ensure that the process needed to deliver the rapid scaling up of seasonal permits to the full requirement begins now to ensure that due diligence is completed in time.

Along with the crucial labour elements the Agriculture bill also has a substantial clause on supply chain fairness which has changed quite significantly since the previous version of the bill. Originally the clause enabled the Secretary of State to make regulations promoting fair contractual dealing between producers and the “first purchasers” of agricultural produce.

The new version of the clause states that the Secretary of State may make regulations imposing obligations on business purchasers of agricultural products in relation to contracts for the purchase of agricultural products from qualifying sellers (producers, producer organisations, associations of producer organisations, and produce aggregators). That would be your marketing desks as well as your retail partners, processors and possibly down to the farmers market level too.

The clause also now makes clear that the list of the kinds of obligations that regulations under this clause can impose is not an exhaustive list. This should provide more flexibility for future regulations that are likely to be made on a sector by sector basis and should, presumably, come under the work of the Grocery Code Adjudicator and GSCOP. Horticulture/produce is such an incredibly complicated supply chain with a myriad of internal agreements and relationships.

There are also provisions for setting up enforcement procedures, including the ability to impose financial penalties or a requirement to pay compensation to the seller in the event of non-compliance.

Next month sees the annual pilgrimage to Berlin of the fresh produce world. The show seems set to excel itself with more innovation, some excellent speakers sharing the global perspective on current affairs and of course the machinery. There is always the thrill of the farming nerd that emerges as the new, shiny grader, sorter, harvest rig, piece of QC equipment or storage tech is found on a stand. The constant quest for improvement, greater crop utilisation and the best new variety yet keeps the show fresh and its an annual catch up with old friends. Next month there might not be many words, just lots of images of shiny machinery and fruit…