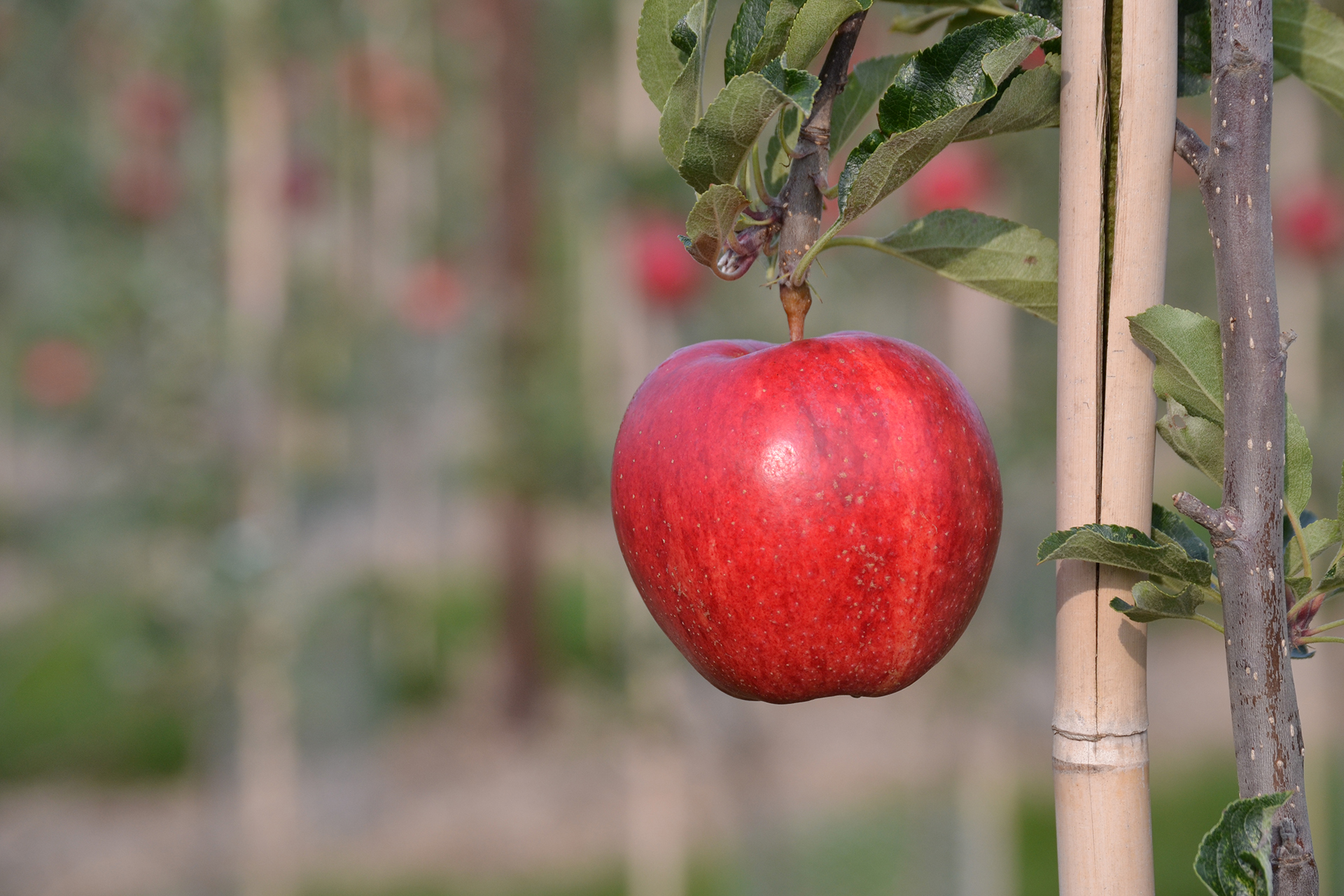 We suddenly have an enormous number of people wanting to work on British farms again, and as a consequence the conversations I am now having, compared to those of eight weeks ago, are startlingly different.
With the UK and Europe experiencing such high levels of employment in 2019, there was a great deal of concern over how growers would pick this year’s crop. Following the election manifesto promise that the Seasonal Worker Pilot Scheme numbers would be scaled up to 10,000 permits, I implored you to write to your MP to ensure that this happened and warned of the dire consequences of not having enough labour this year.
Sitting here on 14 April I am now completing a funding application to assist with the Kent’s Land Army facebook page, looking at the 8,000 people who have signed up to the call to action and discussing a temporary ALP license to help process the thousands of applications from people desperate to work.
For some accessing the page, it is an attempt to revisit the golden days of childhood, accompanying a parent or grandparent into a strawberry field, picking a few punnets and getting a few pence in return. With that in mind, a central aim of the site is to share the reality of harvesting in 2020; the need to be fit, nimble, available for a full working day, to have childcare in place, to understand the volume required to be picked by the hour and also to be in a position to sign up to the PAYE system of their new employer.
It is going to be an enormous task for growers to find a balance between dedicating enough time to recruiting locals and continuing to keep an eye on what is happening with their contracted EU labour force, which wants to come over but may not be able to travel.
There are a lot of desperate people out there. Families who have been living from one pay day to another suddenly have no income; after years of not even ‘just doing ok’, they are suddenly even more reliant on food banks to feed their children.
With reports that unemployment figures resulting from Covid-19 will increase by at least two million even before we know how many businesses won’t make it post-lockdown, we need a serious look at how we feed Britain.
Debates in the past week have looked a national nutritional deficit – the rapidly growing proportion of our population for whom paying the rent or feeding their families is now a choice. Before this period began, we were discussing the challenge of a government advisor stating that we no longer needed farming in the UK, we had an agricultural bill consultation that didn’t talk about food and farming and a food strategy consultation that wasn’t looking at food security. One can only hope that the reverse will be the case now.
In his new book Feeding Britain, our food problems and how to fix them, Professor Tim Lang spends some time making direct comparisons to the national nutritional deficits and reliance on imported food prior to the 1936 report from Sir William Beveridge.
There is a stack of evidence that the food system must change as it had to then, that our food system is over-stretched and does not match food supply, health and ecosystems. We have a planning policy that ignores the grade of soil put forward as building land; surely the basic tenet that prime land is needed for food production should now be considered?

Cheap food is not the way forward. We need the national diet to be sustainable in every direction to avoid both so many people going hungry and poor returns for producers. In a report by the Food Foundation published this week, 1.5 million (3% of the population) were reported as having gone a whole day without eating since the lockdown came into effect. Meanwhile 7.1m (14% of the population) said someone in their household has had to reduce or skip meals because they could not access or afford sufficient sustenance.
One of the success stories of this whole episode has been the responsiveness of food supply businesses. I’ve written before about the change in eating habits, the increasing proportion of meals eaten outside the home and how that impacts on the cooking ability of a large proportion of the population.
But might that be changing? Suddenly lots of people have time on their hands and can’t go out, while wholesalers who shuddered at the thought of box schemes are now delivering to thousands of homes.
Clearly not everyone will continue to cook from scratch once they can return to a simple trolley-pushing escapade collecting ready meals, but there is a quiet optimism that one of the positives from all this will be a greater understanding of the value of food and the need to want to feed your family with real, fresh food. For those that have the money, this time may improve their health in the long term.